Why You Should Invest and Trade in Bitcoin 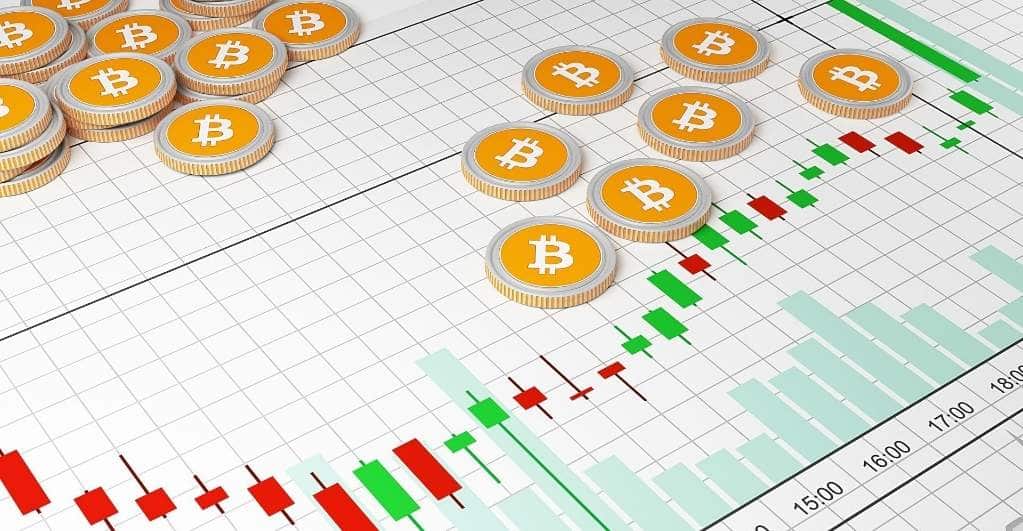 The world economy is slowly but surely moving towards a digital system where every single financial transaction like money transfer and investment would be paperless. The newest addition to the digital payment sector is cryptocurrency. For those who do not know, cryptocurrency is a medium of exchange like the USD, but it has been developed to exchange digital information. The world of cryptocurrency has made rapid progress in the last two years, and many people are now gearing up to trade in cryptocurrency. Bitcoin is a type of cryptocurrency that was invented in 2008 and started trading in 2009. It is the most popular form of digital currency and is popularly regarded as the online version of cash.

Although many people contend that cryptocurrency is risky, it is an excellent investment that promises high returns. There are many reasons why one should invest in Bitcoin cryptocurrency.

It is a new asset class

The asset class has traditionally included bonds, real estate, and stocks. Cryptocurrency is the newest entrant in the list, and Bitcoin has gained momentum as a brand new asset class. Companies like Bakkt have brought the concept of institutional investing in Bitcoin in the mainstream. There is a good chance that Bitcoin will show up in pension funds, and investment advisors will surely recommend it soon.

Use it to buy goods and services

The price will keep on increasing

As the demand for BTC increases over the years, the price of Bitcoin will eventually grow. Businesses have understood and accepted the fact that Bitcoin is the ultimate solution for the everyday handling of real money. The ease of using Bitcoin has managed to attract both small and large businesses to choose Bitcoin. The more people adopt BTC, the price will increase in the market. It is a matter of time that Bitcoin will be the preferred mode of currency for all businesses and will lead to Bitcoin investors’ profits. 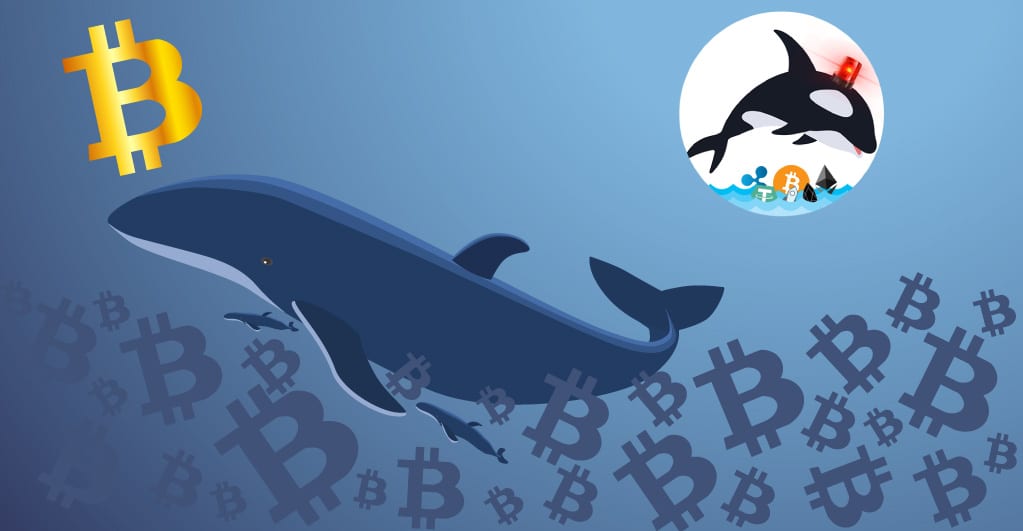 McAfee Backtracks From the Prediction About Bitcoin Hitting $1M 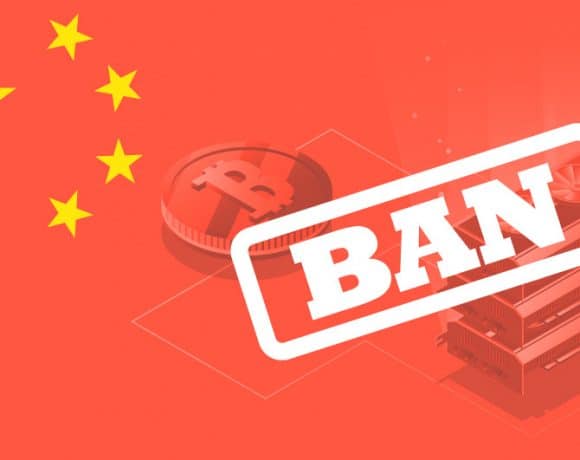 China About to Prohibit Bitcoin Mining