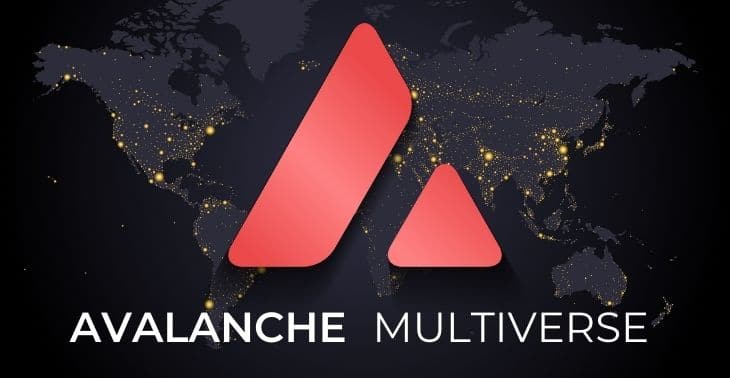 As per the current state of the market, Avalanche is probably the best performing cryptocurrency. The last few weeks have witnessed phenomenal growth in the trading volume of AVAX, bringing it to the top 5. The ecosystem has been posting real growth ever since it launched its Rush project in the latter part of 2021. Moreover, AVAX made the headlines recently for crossing $10 billion in total value locked. AVAX seems to be continuing this streak with an 8% hike in the last 24 hours alone. Now, the launch of Avalanche subnets is expected to give the coin another much-needed push towards realizing the AVAX predictions for 2022. Click here to learn more about Avalanche price action from this comprehensive review.

The Avalanche subnet will give the institutions access to more features of blockchain technology. The current infrastructures of decentralized finance allow institutions to take on the role of investors. However, Avalanche believes that DeFi will get more benefits when allowing institutions to take part in blockchain governance. According to Stani Kulechov from Aave, this subnet feature will allow institutions to move from being mere investors to becoming first-hand users of the blockchain. This will open up the DeFi towards Mainstream adoption by eradicating the barriers that stop the traditional industries from establishing their businesses on the blockchain.

Although subnets offer autonomy to the institutions, they will innately be a part of the Avalanche ecosystem. Moreover, the subnets will offer more features that would help these firms handpick their validators, choose a specific economic model and select or design their native tokens for governance. These web3 features help the businesses shape according to the client base and deploy a more customer-centric approach. On top of everything, the new plan of this crypto project would be a viable solution for any scalability performance issues that might arise in the ecosystem in its future ventures.

The subnets and new KYC-functionality launched by Avalanche will surely help with the expansion of the ecosystem. Crypto enthusiasts look confident about the ecosystem, given the fact that many firms have already signed a partnership. DeFi Kingdom has already agreed to a subnet with $15 million incentives for AVAX and CRYSTAL, a new Avalanche token designed by the firm. Apart from this, Valkyrie, Jump Crypto, and firms, too, look excited to get onboard Avalanche in its journey towards the multiverse. So, we can rest assured that AVAX’s bullish sentiment is likely to last for several months, if not years. 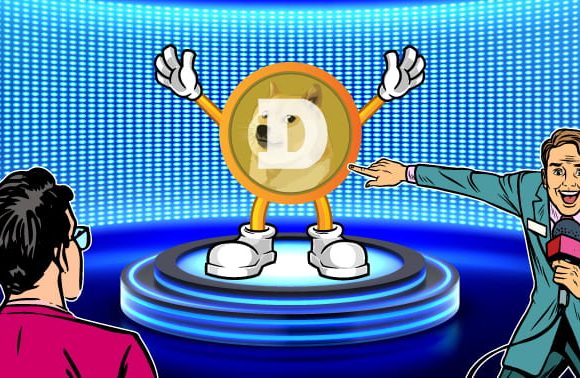 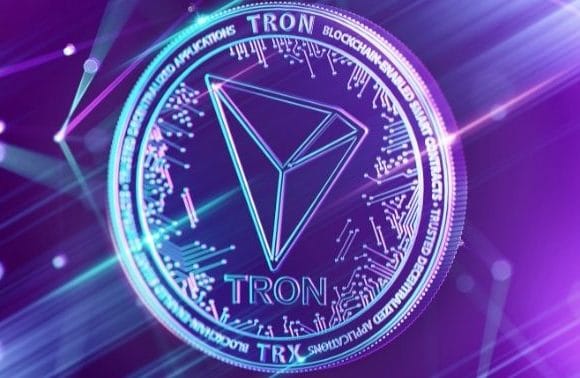 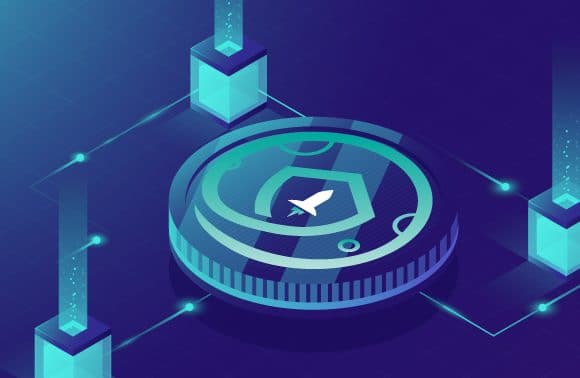