The legal battle between the US Securities & Exchange Commission and Ripple may soon come to an end. If reports are, or rather the enthusiasm of XRP proponents is, to be believed, then the case can close at any time now.

The US Securities & Exchange Commission placed several arguments against Ripple. However, they all now appear to have weakened over time, especially with the responses that Ripple and its team presented in the court.

Game Over For The SEC

Optimism among the XRP proponents is more than valid now. The effect is even obviously visible on the price estimates for XRP.

At one point, the SEC did carry the victory on its shoulder, but the same can now be seen shifting towards Ripple.

In one of the motions, the SEC had asked the court to allow the presentation of more documents. These documents were being considered of legal importance as, according to the SEC, they backed the speech that was delivered by Bill Hinman.

Just as the SEC requested clarification of the ruling on Deliberative Process Privilege (DPP), Ripple responded, saying that the SEC was merely looking to claim a do-over to change the previous ruling of the court.

Filling by Ripple stated that it was an inappropriate attempt by the SEC to seek a do-over only because it was unhappy with the Court’s earlier briefing.

Ripple’s filing further stated that the SEC was seeking a do-over even though it had once sworn that Bill Hinman’s speech was his personal opinion. Everything that Bill Hinman said in his 2018 speech never reflected the view of Ripple as a whole.

XRP proponents have hailed this response, citing that the case was closer to coming to an end. They further argued that all the pieces of evidence suggested that the SEC would be unable to prove wrongdoing on the part of Ripple’s Executives.

In this instance, John Deaton, an XRP enthusiast, and attorney, also published a statement.

He tweeted that the SEC’s game was over and that the agency now had to establish that either both executives had genuine knowledge that XRP was security or that they were reckless in not knowing.

He then went ahead to argue that Jay Claton, the former SEC Chair, and Bill Hinman had ties with some of the crucial elements that were connected to the Ethereum blockchain.

The argument is handy as it may prove that there was a role in engineering the SEC’s move to file a lawsuit against Ripple while calling XRP security. 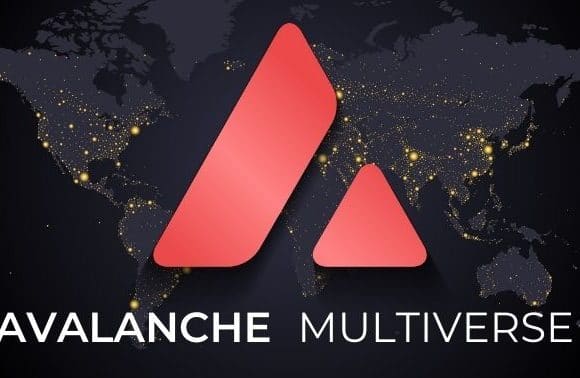 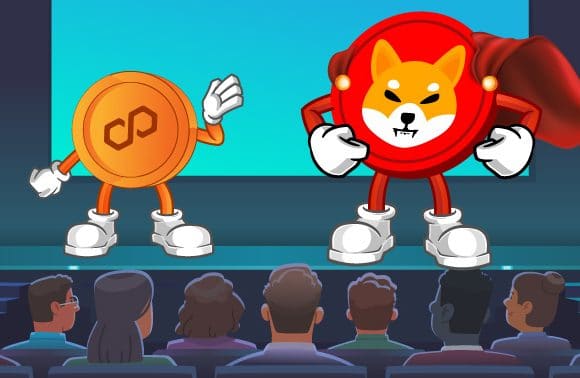 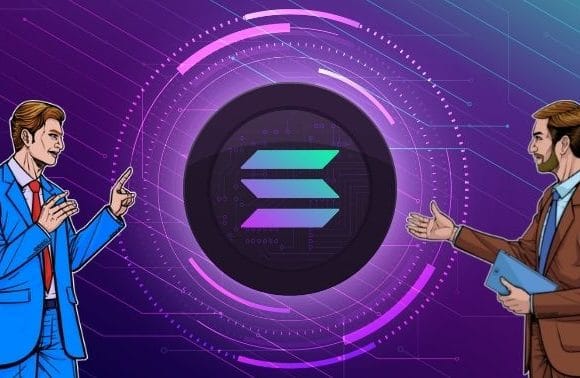 Solana Is Losing Its Shine in the Market