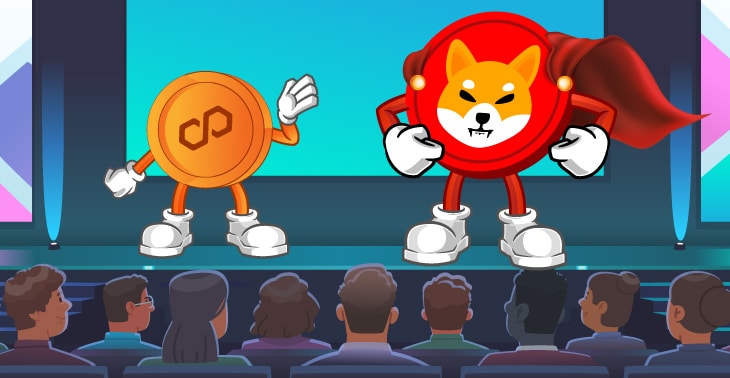 Anyone who closely followed the crypto market in 2021 would have seen how fortunate a year it has been for Shiba Inu. The canine coin even managed to surpass Bitcoin in terms of popularity with a record number of views on CoinMarketCap.com. Despite stepping into the new year with a lot of expectations, the coin has not been performing well in the last few days. However, this poor performance rate is found across the board, even with Bitcoin and Ethereum.

But, the silver lining is Shiba Inu has managed to surpass Polygon in terms of market cap and become the 14th largest coin in the market. As per the reports of CoinMarketCap, Shiba Inu is currently valued at $11.33 billion, which is significantly higher than the $10.36 billion market cap value of Polygon. Shiba Inu has managed to surpass a cryptocurrency project as strong as Polygon, thanks to its loyal and active community.

The recent announcements from Shiba Inu like the ShibaSwap, DAO1, and Shiboshi NFTs have also helped with the current growth the project is boasting. Most importantly, the dog-themed coin is one of the few coins that is increasing its holder count rapidly. A post from WhaleStats informed that the holder count of Shiba Inu crosses 1 million and is still counting.

On the other hand, Shiba Inu still remains a favorite of Ethereum whales whose SHIB holding is collectively valued at more than $1 billion. Recently, one of the Ethereum whales spent nearly $1 million and acquired more than 52 billion SHIB tokens. These are seen as healthy signs for Shiba Inu and would help the coin in the long term if it intends to keep relevant to the market. However, the coun is currently trading at $0.000019, losing nearly 15% in the last 24 hours alone.

MATIC, which is currently stationed behind Shiba Inu, trades at $1.35. The stats show that the token has lost around 18% since yesterday. The MATIC, along with other altcoins, has been receiving immense selling pressure in the last 24 hours. The charts for the last week make it clear that most of the coins from the market’s top 100 list have lost around 20-50%, including Bitcoin, whose current volatility rate is nearly 50%.

After witnessing a blow on the 22nd of January, Shiba Inu was quick enough to recover from $0.000017 and reach $0.000023. Unfortunately, the bearish sentiment was too fierce to be overpowered by the meme-coin. As of the latest reports, SHIB seems to have settled at $0.0000196. Still, the coin seems like a viable option for entering the long term. Click here to see why Shiba Inu could make you regret not investing in it in five years. 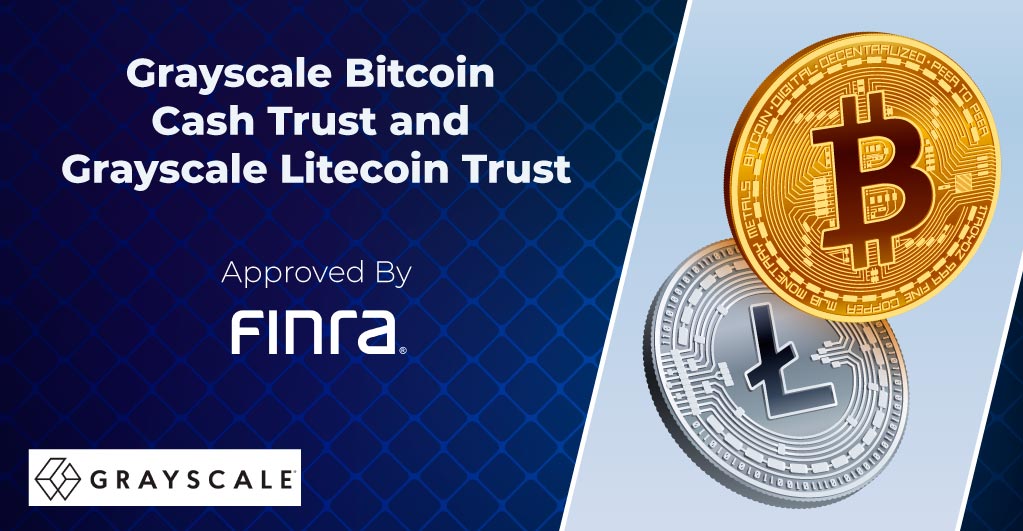 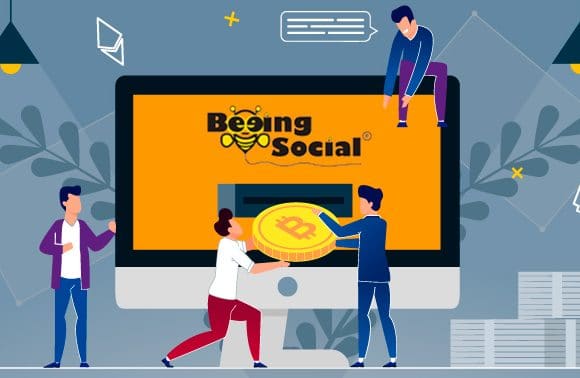 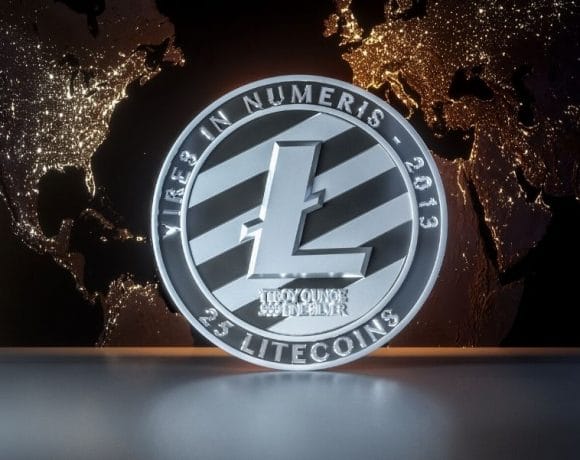